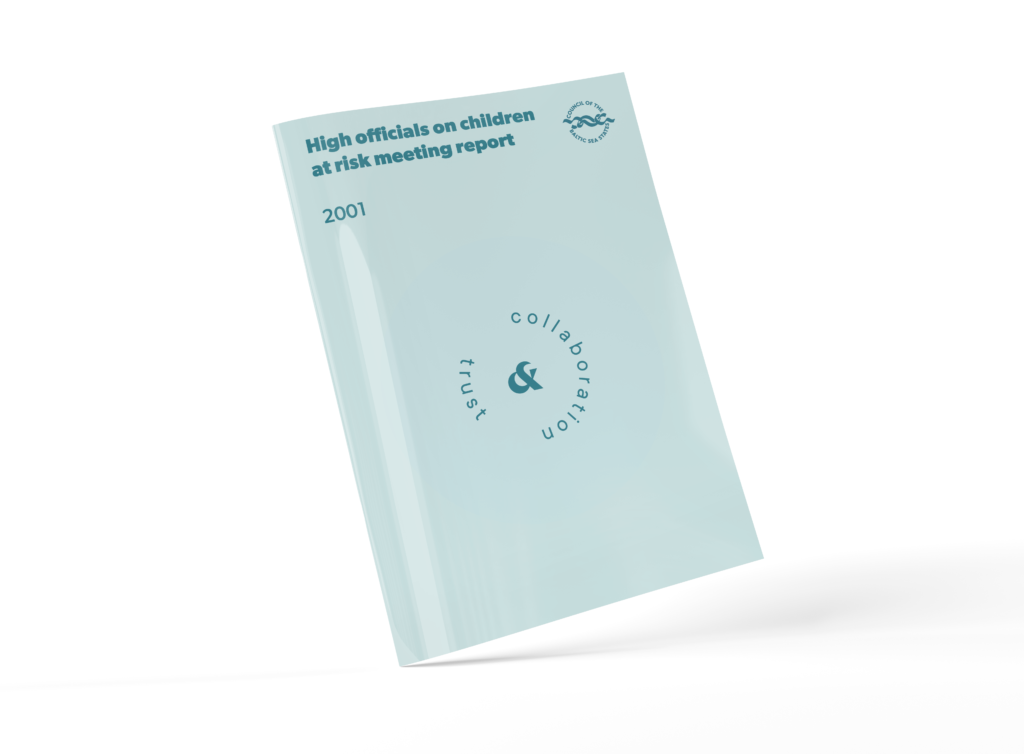 At this meeting with High Officials on Children at Risk in the Baltic Sea Region, the Swedish Minister for Family and Social Affairs, Ingela Thalén, welcomed all to the meeting and emphasised that the Commercial Sexual Exploitation of Children was of course high on the political agenda in all countries in the region.

Political Leaders in the Baltic Sea States had committed themselves to bilateral, multilateral and regional cooperation in this as in other areas. Far from diminishing, the problems associated with commercial sexual exploitation are more extensive than they were 5 years ago and had in fact shown signs of growth within the context of globalisation.

There was an opportunity for the region to make a contribution through the existing cooperation and the IT Network to the debates and discussions to be held at the 2nd World Congress against Commercial Sexual Exploitation of Children, in Yokohama in December 2001. The existing cooperation on the IT Network had of course been successful and had also benefited from EU funding through the STOP- programme.

State Secretary Agneta Karlsson also welcomed Prof. Stewart Asquith the Rapporteur and the Russian interpreters. She also directed the meeting to the relevant papers folders and agenda and the important text1 which was to form the basis of the discussion for the day.

Denmark noted the importance that a Working Group for Child Cooperation (WGCC) be established to get things moving. The Danish representatives were empowered to support the integration into the CBSS and also that Denmark can provide finance for the first year; Denmark wished to participate in the Working Group for Child Co operation and assist in the determination of future priorities.

After thanking all for the work of the past two and a half years, Agneta Karlsson summarised the key decisions made.