This year marked the 25th anniversary of the Convention on the Rights of the Child, which all CBSS member states have ratified and which form the basis of the work of the Expert Group.

The Estonian presidency of the CBSS Expert Group on Children at Risk culminated with an expert-level meeting on alternative care and family support.

In May 2015, 60 Government representatives, experts and professionals from the Baltic Sea Region; Denmark, Estonia, Finland, Germany, Iceland, Latvia, Lithuania, Norway, Poland, Sweden and the UK endorsed the Tallinn Recommendations and Action Plan on Alternative Care and Family Support for the Baltic Sea Region.

The objective of the Expert Level Meeting was to identify progress and challenges in preventing children from being separated from their families, in promoting deinstitutionalization and in securing the rights of children in alternative and family based care.

The recommendations and preparatory background reports highlighted the urgency of integrated services with a low-threshold for children and families at risk ensuring timely and tailor-made support and immediate and long-term interventions and follow-up of children at risk.

On the basis of a regional report and a background paper, the meeting endorsed the Tallinn Recommendations and Action Plan on Alternative Care and Family Support for the Baltic Sea Region.

The recommendations and the reports underline the importance of good practices at the national level, and increased regional cooperation.

This project had its final expert meeting in March 2015, with two other expert meetings organised during the Estonian Presidency. More than 200 experts from the region and beyond have taken part in the five expert meetings.

A cooperation agreement has been developed with the Nordic Council of Ministers to carry out training of key stakeholders in the region in 2016 on the basis of the publications developed in this project.

The Expert Group met three times during the year: 13-16 October 2014 in Tallinn, 11 March 2015 in Stockholm, and 6-7 May 2015 in Tallinn. The October meeting was extended to include a field visit. The March meeting held back-to-back with the final conference of the PROTECT Children on the Move project, and was an extraordinary meeting for the purposes of preparing the upcoming conference. The May meeting was held back-to-back with the Alternative Care and Family Support conference.

The Expert Group reviewed the update that was undertaken the year prior and found it necessary to delete, reorganize and restructure old material. A new, detailed page of links and resources in the Baltic Sea Region was added to the public website, including a link to an extensive list of the international agreements and documents which guide our work for easy reference. A new organisation of the members-only section was introduced based on past presidencies. 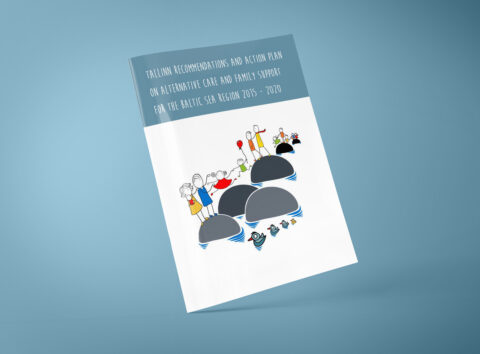 The recommendations and the reports highlight the urgency of integrated services with a low-threshold for children and families at risk ensuring timely and tailor-made support and the immediate and long-term interventions and follow-up of children at risk. 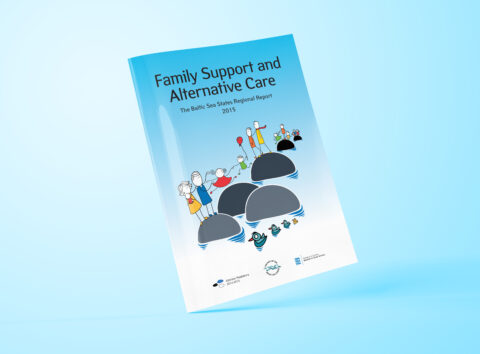 This reigonal report provides a regional synergy of key data, analysis,  conclusions and proposals for action. The background paper offers a more comprehensive and detailed overview of the situation in the CBSS Member States and presents country-specific information and developments more in-depth. 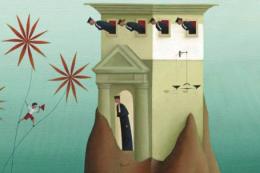 The conference aimed to discuss initiatives and best practices in the region on the gathering and using evidence from children in legal proceedings (criminal, civil and administrative).