On the 8th and 9th of December 2016, representatives from 26 European countries gathered in Stockholm sharing lessons learned about safeguards and services for migrant and asylum-seeking children, adolescents and young people, especially those who are unaccompanied. The participants represented national governments, UN Agencies, international and local organisations as well as children and young people. They discussed good practices and challenges in a complex reality where many European countries are both countries of origin, transit and/or destination.

The situation of children during the migration process is an important concern for the Council of the Baltic Sea States (CBSS) and the Central European Initiative (CEI) and the conclusions from the meeting will guide the work of the two regional organisations and their partners in 2017 and beyond.  A detailed report was developed summarising the presentations and discussions.

At the meeting, the CBSS Guidelines Promoting the Human Rights and the Best Interests of the Child in Transnational Child Protection Cases were officially launched.

Ambassador Guðmundur Árni Stefánsson, Chair of The Icelandic Presidency of the Council of the Baltic Sea States, Ambassador Miloš Prica, Coordinator of the Bosnia and Herzegovina Presidency of the Central European Initiative, and Mr. Ugo Poli, Project Manager at Central European Initiative Executive Secretariat, met on the sidelines of the conference. They took note of the Memorandum of Understanding between the two regional organisations and discussed future cooperation on the themes of sustainable development, science cooperation, trafficking in human beings, and children at risk. The Icelandic Ambassador to Sweden, H.E. Ms Estrid Brekkan, kindly hosted a reception for the conference at her residence.

The Nordic Barnahus (Children’s House) model was recommended as a good practice in the Conclusions from the meeting. The model offers comprehensive multi-disciplinary and interagency services under one roof and is increasingly used for child victims of trafficking and unaccompanied children. In a child-friendly environment, the professionals at the Barnahus collect evidence through forensic interviews and medical examinations, and offer case assessment and treatment. All processes are documented to secure evidence that informs the asylum procedure or other relevant proceedings, is admissible at court and holds a high probative value.

The meeting also featured the participation and feedback from the founder of an association of unaccompanied children in Sweden.

The presentations and discussions at the meeting revealed many other good examples of how it is possible to transform challenges into opportunities for social inclusion and cohesion. Investments in the wellbeing and development of migrant and asylum-seeking children can support their participation and integration and activate their potentials to contribute to peaceful, stable and prosperous societies in countries of destination and origin. 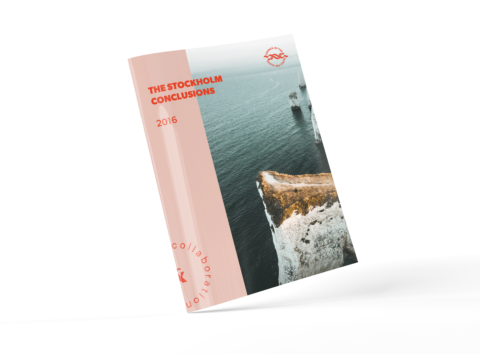 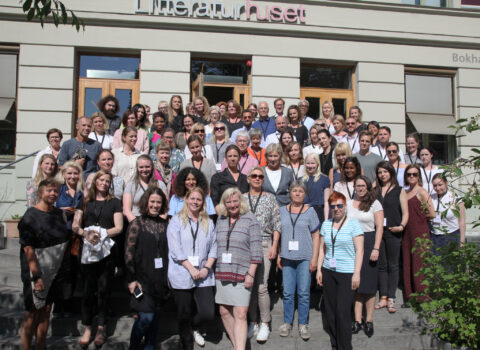