AudTrain guides auditing teams in assessing how the relevant international, EU and national laws and regulations are translated into practice in the day-to-day work of the child welfare facility and to which extent the internal procedures and activities are in compliance with the law. Each audit is carried out in cooperation with the staff and management of the facility and is informed by the children staying at the facility.

At the end of the process, the auditors discuss the findings with the management and staff of the facility with a view to improving the practice. AudTrain is carried out by an independent body or by the public administration, and also can be used by the child welfare facility management as an internal control measure.

When the AudTrain method is used to control and improve the quality of care and well-being of children in residential settings, children have improved access to their rights as established in international, EU and national law.

AudTrain II updated the original AudTrain training materials for new auditors and trained a cohort of new auditors. It also developed a new train the trainer’s module and trained a cohort of new AudTrain trainers. At the final conference of the project, new and experienced AudTrain auditors discussed the use and development of the method, the experience of bringing it into regular use on the national level, and its impact on children’s lives.

The final conference also launched the AudTrain Advocacy Tool. This publication establishes key lines of argument for a system based and a child rights based approach to auditing and monitoring out of home care for children and outlines relevant international standard setting documents and approaches. Along with highlighting the importance of hearing the child, it also briefly introduces the AudTrain method. The material targets decision makers and professionals working in the field of alternative care.

The initial development of the AudTrain system-based auditing of child welfare facilities and an accompanying training programme was inspired by a Ministerial Forum held in Oslo in 2005. The follow-up work was developed under the auspices of the Norwegian Ministry of Children and Family with the support of the Hordaland County Governor based on the child welfare laws, regulations and practice of Norway as well as international standards. It was subsequently piloted and tested in a series of training courses and was reviewed by leading experts in the region. 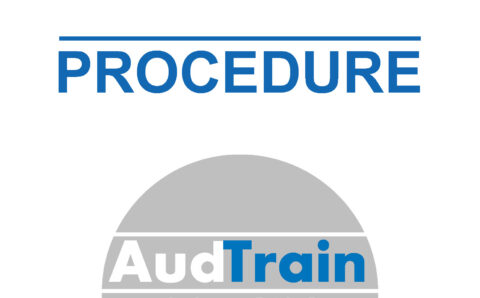 The AudTrain Procedure document is an overview of the AudTrain method and a glossary of key terms. 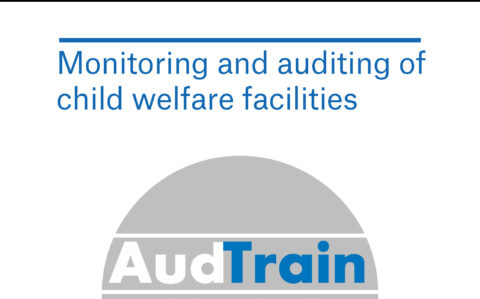 The advocacy material establishes key lines of argument for a child rights-based approach to auditing and monitoring out of home care for children and outlines relevant international standard-setting documents and approaches.