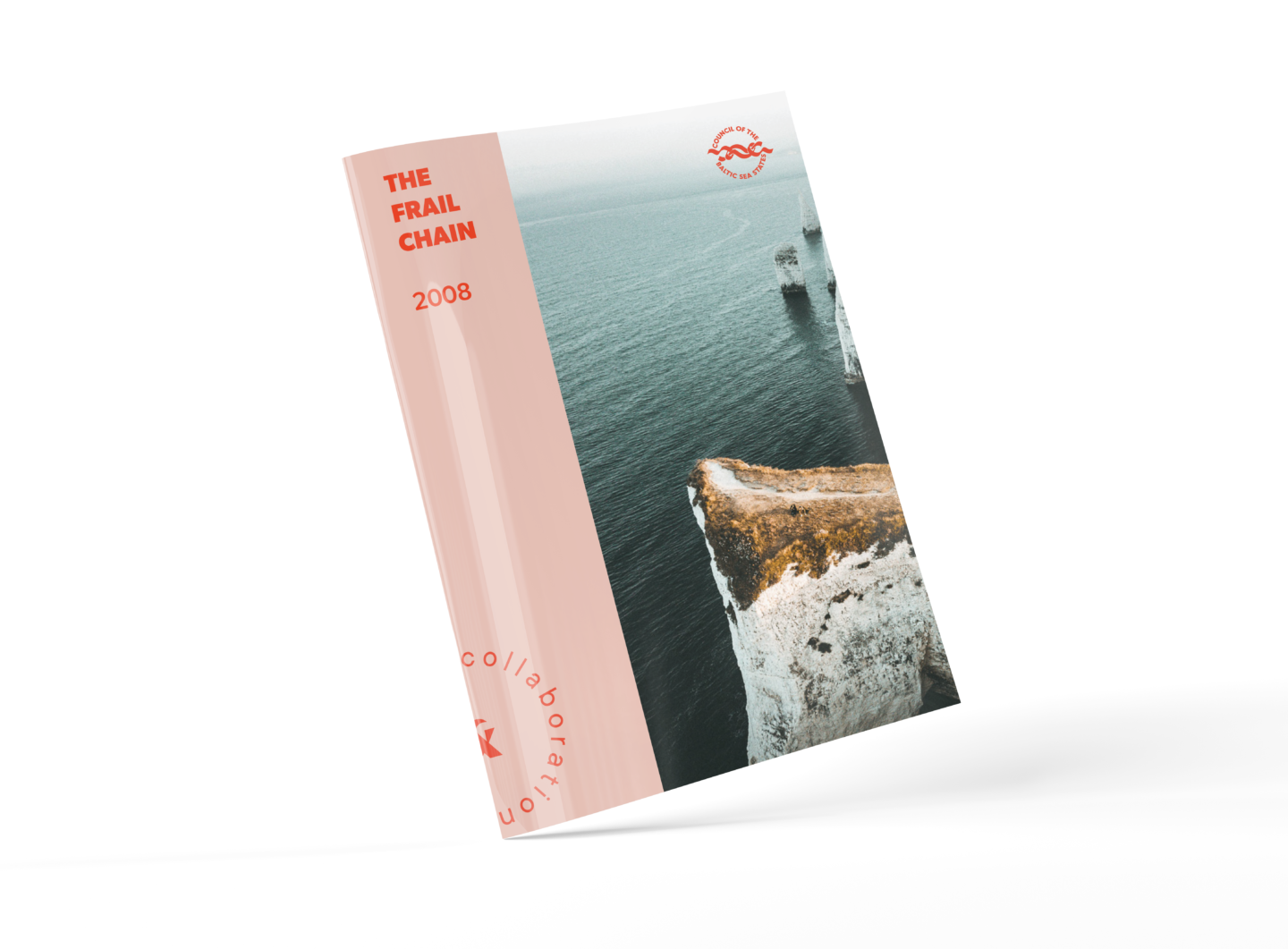 This report looks at what was known about child trafficking in the Baltic Sea Region at the time of publication.

“There was, I was told, a feeling that insufficient attention was paid to the personal experiences of the child victims of trafficking. Victims were offered and accepted support, but then often disappeared within only a few days, long before any care plan could be drawn up, leaving word that they would be in touch or that they felt much better and wanted to get back home. Often the only thing left behind was, at best, a figure in the statistics of some of the institutions they came into contact with – and a hope that things would improve for them.

Knowing that efforts are made to assist but that these are not put to use made it imperative to find out how these efforts were perceived by those they were meant to benefit. Why did young women offered support leave after just a few days? Why was it that the staff, usually well-trained in assisting young people, did not seem to gain access to these young people considered to be the most vulnerable of all? How come that some resources in some countries in Europe, specifically collected to care for young victims of trafficking, were half-depleted when everyone said that there were numerous victims of trafficking out there?

These questions could be answered by putting the crime of trafficking in its context as a highly organised, extremely clandestine activity and the victims painfully aware of the consequences should they start to cooperate with the police. Even so, the child victims definitely had something important to say to politicians, administrators, donors, experts – i.e. all decision makers – that might be of crucial importance when the work is assessed and evaluated.”