Barnahus colleagues and stakeholders from all over Europe gathered in Helsinki on 25th November 2019 to celebrate the first steps towards a more formal network of Barnahus and similar services in Europe: the signing of the statutes for the PROMISE Barnahus Network.

The evening marked an important milestone in the efforts to promote the Barnahus model as the standard service model in Europe for child victims and witnesses of violence. An important aspect to this work has always been and will continue to be the bringing together of experts and stakeholders for networking and exchange, inspiration and support. So it was appropriate that nearly 100 participants from 25 countries were on hand to celebrate the commitment of the founding members of the Network, and to explore their own future involvement.

To support these discussions, an exhibition showcased both high-level support for the network and the words of professionals and children alike about the impact of Barnahus. Quotes from Children and professionals drew visibility to individual Barnahus from all around Europe.

Julia Korkman, both a famous singer and a Barnahus Finland colleague, provided the entertainment for the night, with the musical accompaniment of Laura Airola and Aki Hauru.

Ms Olivia Lind Haldorsson, Head of the Children at Risk Unit at the CBSS, welcomed the guests and expressed that the Network is a celebration of the generosity and engagement of so many from all around Europe.

Mr Bragi Guðbrandsson, the initiator and long-time promoter of the Barnahus model, gave his support and informed that in his new role on the UN Committee on the Rights of the Child he is actively promoting multidisciplinary responses globally.

The Council of the Baltic Sea States is the host of the PROMISE Barnahus Network. 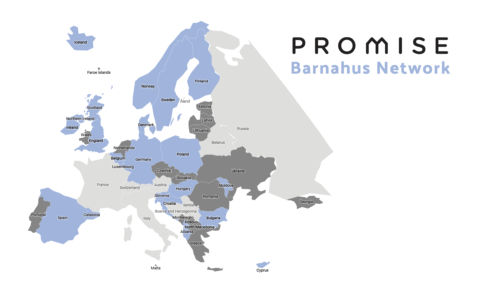 Home of the PROMISE Barnahus Network.

Subscribe to the PROMISE Barnahus Newsletter to receive the latest updates, tools and resources for promoting the establishment of Barnahus throughout Europe. 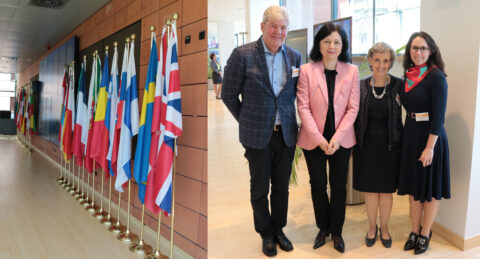 Several high-level speakers gave their support to the European Barnahus Movement, the European Commissioner for Justice, and the UN Special Representative on Violence against Children. 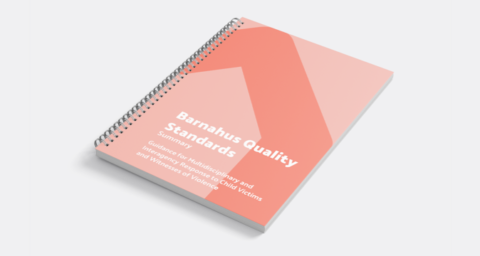 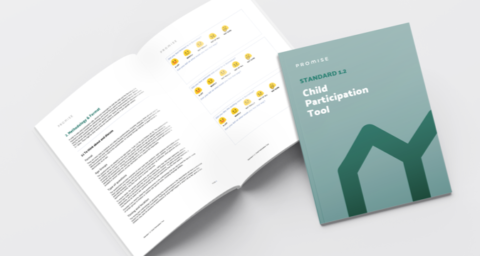 The tool focuses on the child’s experience of Barnahus, including the travel to Barnahus, their experience in Barnahus, coming home from Barnahus and potential follow up or mid-to-long term treatment in Barnahus or by a mobile Barnahus team.