3 seminars exploring the links between trafficking of children and children in criminality and in begging were conducted, and 60 interviews with stakeholders across the region were conducted. A final report with recommendations was published and launched at events in Tallinn, Stockholm and Vilnius in December 2010.

Trafficking in Children: A Criminal Act Calling for a Child Protection Response

At the invitation of the Norwegian Minister of Children, Equality and Social Inclusion, the Trafficking in Children: A Criminal Act Calling for a Child Protection Response conference was held 20-21 June 2011 in Oslo, Norway. It was attended by over 100 law enforcement, prosecution, child protection, outreach work experts from all over the region as well as researchers and representatives of governmental and non-governmental services.

The specific focus was on the cooperation between law enforcement and child protection in cases where children are exploited in begging and in criminality as part of the trafficking crime. The situation for asylum seeking children and the exploitation of their vulnerability was also presented and discussed.

The conference report includes conclusions covering issues of awareness-raising amongst the target groups and competence building among professionals in order to support increased identification of victims, and increased provision of care and justice services.

Points of action include to secure the rights of children trafficked for the purpose of exploitation in criminality and in begging. The results gave input to developing training material for professionals meeting with asylum seeking children. This work laid set the scene for what would eventually become the PROTECT Children on the Move Programme, and also a Swedish Institute funded project on children in begging and criminality.

The 6th Meeting of the National Contact Points on Unaccompanied and Trafficked Children was held back-to-back with the conference on child trafficking. The meeting discussed cases in the region.

Work was well under way during the Polish chairmanship to develop the reports of the ROBERT project.

A project application to the EU Leonardo da Vinci Programme was approved for the development of training materials in Norwegian, Swedish, Estonian, Latvian, English and Russian. Trainings conducted in Sweden, Estonia and Latvia. This work would take place on the basis of the previous work conducted by the CBSS to elaborate on the Norwegian methods and training for an international audience. Partners included Fylkesmannen in Hordaland, Norway, Linneaus University, Sweden, Estonian Social Work Association, Estonia, the State Inspectorate for the Protection of Children’s Rights, Latvia, the Government Agency for Child Protection, Iceland.

A conference on quality in alternative care was organised 4-6 April 2011 by SOS Children’s Villages in cooperation with, among others, the Expert Group. The conference targeted decision makers, NGOs, care-givers, youth welfare service providers, researchers and young people with experience of alternative care. A three-day preconference on 1-3 April 2011 was organised to prepare young people for their involvement in the conference as facilitators and presenters.

The Expert Group met in Riga on 18-19 October 2010 at the invitation of the Latvian Ministry of Welfare and again in Prague on April 7th and 8th. The Prague meeting was held back to back with the conference Quality in Alternative Care.

The Expert Group, vis a vi the Secretariat, has for some years been a part of various advisory boards and given expert input to, for example, the work of the UNICEF Innocenti Research Centre, and also the Swedish government’s plan against prostitution and human trafficking.

The Expert Group notified the NDPHS of the withdrawal of its Associate Expert Group status due to the expanded portfolio and limited time available to make the most of the cooperation. 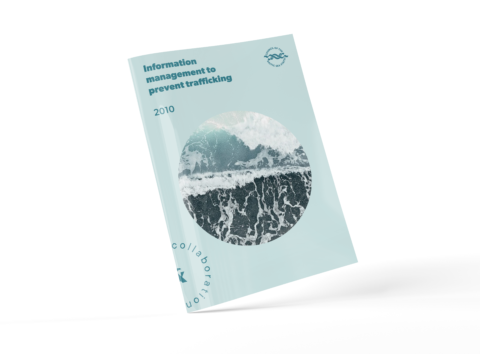 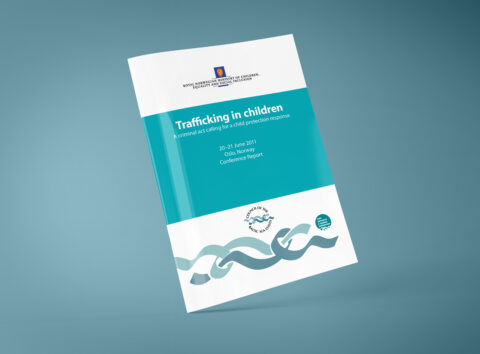 Ensuring a high level of preventive actions will necessitate further use of knowledge from all actors meeting with children. 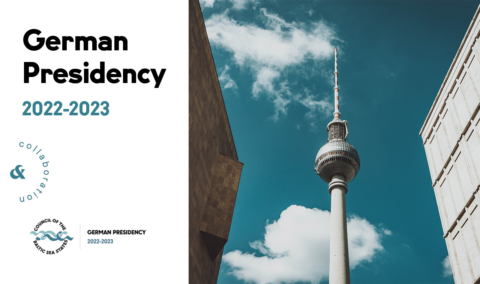