Anniki Lai (at that time Tikerpuu) chaired the Expert Group.

The rights of children in institutions

During the year, a subgroup consisting of the representatives from Norway, Sweden and Estonia worked together with the Secretariat to detail the actions taken regarding the rights of children in institutions.

With financing from The Norwegian Ministry of Children and Equality, the Expert Group commissioned the development of a training to increase the skills and competence of staff monitoring, supervising and auditing institutions caring for children. A meeting of regional experts was held to evaluate the training plan. Outcomes included recommendations to the Norwegian Experts developing the training plan on how the training of professionals monitoring child care institutions can best be implemented.

In addition, a Lithuanian expert was commissioned with the support of funding from SIDA’s Baltic Sea Unit to conduct a mapping of available support measures in place in the member countries for young people leaving institutional care. This mapping included programmes implemented by public agencies as well as projects implemented by NGOs in the member countries. Country reports were drafted with the input from Expert Group members.

This work elaborated the first steps of what would become the AudTrain Programme.

In cooperation with the World Childhood Foundation and Linköping
University in Sweden, the Expert Group organised a meeting of researchers on support to children abused in internet related settings. 30 experts from the region and outside of the region met in London, with a key outcome being to develop a project application to the EU Safer Internet Programme.

In parallel, the Expert Group began discussions with the Russian Ministries of Foreign Affairs, of Education and Science and of the Interior about the organisation of a Moscow based conference on Internet related violence against children. This work would become the ROBERT project.

The Comprehensive Assistance to Children Victims of Trafficking project was concluded, and its report mapping of cases of children trafficked in the region was published. The Frail Chain includes interviews with affected children and was launched at a press seminar in Stockholm 31 January 2008. The report was a resource for the 2nd Plan of Action on Unaccompanied and Trafficked Children in the Baltic Sea Region.

Young offenders and Self Destructive Behaviour of Children

In November 2007, the expert group arranged a meeting in St. Petersburg, Russia on the topic of assistance to and rehabilitation of children that commit crimes. State Secretary Mr Kjell Erik Øie from the Royal Ministry of Children and Equality of Norway opened the meeting. Good practices from a number of member states were presented. Follow-up actions by the Expert Group included reviewing good practices and also looking at how the rights of children in secure institutions in the region are protected.

“It is necessary to establish an effective cross-sectoral co-operation and unite our efforts in creating a well-functioning system of assistance for children. Intervention should not only happen early, but also be correct, therefore we need to have effective tools at our disposal. In Norway the methods and principles of assistance are based on family work. At the same time we can also use the resources of the society.”

The meeting enabled to provide a fertile ground for future actions to enhance cooperation in various fields relating to young offenders and crime prevention.

The Baltic Sea Regional Study on Adolescents’ Sexuality was launched after many years of development.

What experiences do young people have when it comes to sexual offences and sexual abuse? Is exchange of sex for payment uncommon among young people? Do adolescents agree with attitudes that promote sexual offences? What are the prevalence rates of sexual offences and sexual abuse? What experiences, problems, and attitudes do sexual offenders report? These are the main questions on which this survey is based. The respondents amount to about 20 000 adolescents, divided between the following six countries in the Baltic Sea Area: Estonia, Lithuania, Norway, Poland, Sweden, and North-West Russia. Some of the countries are considerably different when it comes to social welfare systems, religion, and culture.

The report was launched in Oslo by the Norwegian Minister for Children and Equality at a press conference.

The Expert Group participated as an advisor to the Barents Euro Arctic Regional Cooperation, more specifically on the new programme Children and Youth at Risk in the Barents Euroarctic Region at the first meeting of the steering group of this programme. 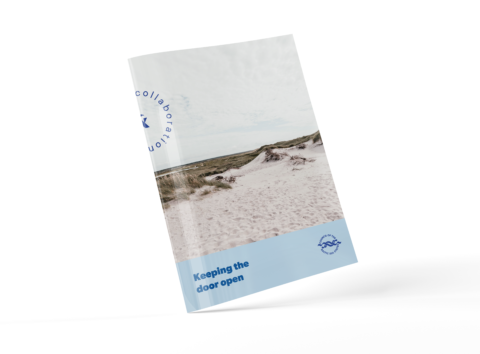 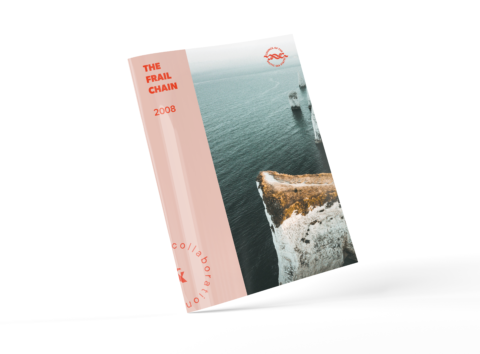 This report looks at what was known about child trafficking in the Baltic Sea Region at the time of publication. “There was, I was told,…